An open society means for us a society where every person can participate – independent of their sex/gender, their sexual orientation, their looks, their skin colour, their origin, their religion or their body. A sustainable society is only possible if every person has the same chances and discrimination ceases to exist. However, this does not exist at the moment for the LGBTTQ+ community, for women, for refugees or for people of colour. Therefore, we have two core projects for the city council, the introduction of gender sensitive language within all communication of the city and a Queer Centre. Moreover, we have five other projects that also further support this idea!

As a queerfeminist organisation we fight for visibility of women and other disadvantaged groups. Visibility starts with the language. By using the generic masculinum, we cannot be inclusive for women. Therefore, we demand that the city uses in all its official communication externally and internally gender sensitive language. Before deciding the “how” we want to focus on the “if”. We want to further support the Gender & Diversity section within the city administration also in this process. Obviously, this is not our only concrete feminist project. We demand further an equal distribution of women in leading positions within the administration. Fighting for gender sensitive language is only one aspect of our fight for more visibility of diversity within our society!

Our second demand is to create a Queer Centre within Freiburg that is connecting the existing voluntary work concerning the LGBTTQ+ community. These organisations are doing great work in a variety of sectors. However, these structures don’t receive sufficient funding from the city and they lack good access to rooms for their activities. Accordingly, members of these organisations have already demanded the establishment of such a centre. Again, such a measure is only one aspect of a greater effort for more visibility. Other measures include the establishment of a Queer Contact Person at the Freiburg police or a further focus on Queer tourism. The centre should function as a safe space and as a room for the activities of the volunteer organisations.

We consider volunteer work as essential for an open society. Therefore, we want to establish an online platform for volunteers to connect themselves and improve their work!

We want to make sure that people with handicaps have better accessibility throughout the city, especially in public buildings. This should be included in every planning of new buildings by the city!

There should be only anonymous applications for any open post at the city administration. This prevents discrimination within the administration on multiple levels!

We want that Freiburg becomes a city for everyone independent of their legal status. Accordingly, persons should no longer be illegalised just for their legal status. Every person in Freiburg should have access to all the infrastructure of the city. Freiburg needs to use the legal abilities it has! Freiburg can follow the practice of Sanctuary Cities in the United States which have a lower unemployment rate and a lower criminality rate according to the evidence!

We want that Freiburg establishes a room where it is possible to consume drugs in a safe environment. Such rooms have been established in numerous German cities over the last 15 years. They have shown that such a project lead to lower death rates and the drug use is also transferred from the streets into such a safe environment.
During the last month, around 2 million people in Germany consumed Cannabis. The prohibitory approach by the federal government does not seem to work and has even more negative consequences: Cannabis on the black market is often contaminated with toxic substances and there have been reports about ‚overbreeded‘ Cannabis. This leads to health risks for the consumers and the dealers and criminal organisations are the only ones that profit from this. They also don’t care about the age of their customers.
Besides the consumers, the justice system also suffers from a failed drug policy! There were in 2017 204,904 investigations concerning Cannabis where around 80% were dealing only with small amounts! This further strains our police and justice authorities.
The repressionist approach has failed and it is time to think about actual youth protection, education and consumer protection. Therefore, we demand a research project for the controlled legal sale of Cannabis. 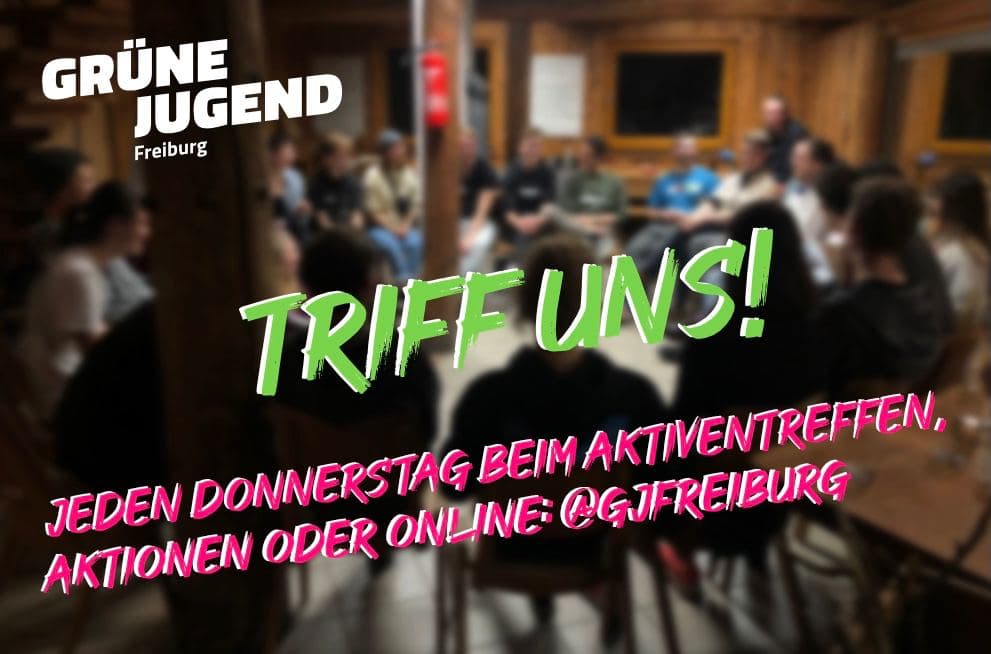